The only way to be successful is to make sure our customers are happy. So on top of our great prices we offer exceptional service.

We try to remain competitively priced on all of our products. We regularly check our competitors pricing to make sure that you get the most value for your money.

We charge you what it costs us to ship your items. We do not keep our prices low only to try to make it up in profit from our shipping costs.

A Little About Us 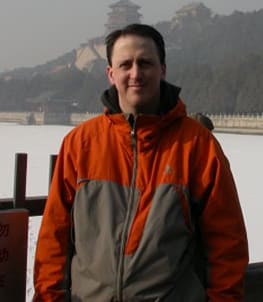 Relic Miniatures Ltd started in 2009 as a little start up producing a few specialty historical command heroes. At this time the idea was to produce these larger than life heroes as larger than 28mm so they could be seen easily on the table top amongst other 28mm ranges.

The most popular ancient table top rules out there had super hero profiles for their warrior generals and created many surprises in those days when super hero characters did not stand out.

Later it was decided to produce a range of miniatures in this erra of around 280BC to 150BC and go with true proportions, thus came our “True 28mm” range.

These finer miniatures took more time to sculpt, mould and even cast, something that we pride ourselves in and felt would bring added value to our range and customers.

We also have a range of mythology as well and intend to produce a set of rules for table top warfare in this erra along with a mythic addition. Thank you all for your support thus far.

Product has been added to cart